Hundreds Of Screws Found In Tires Of Vehicles In Texas City 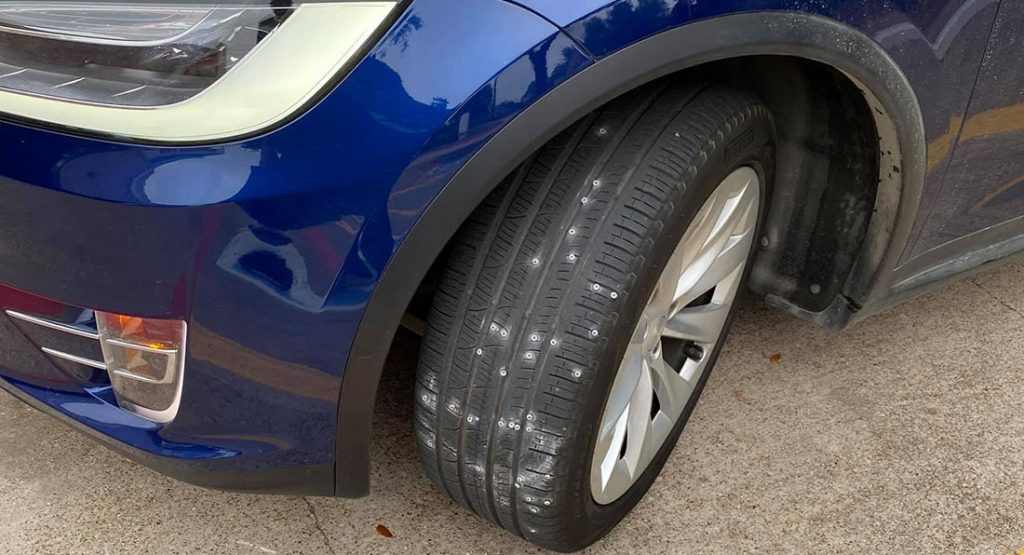 There are few things worse than getting a nail or a screw stuck in your car tire.

Quite often, holes caused by nails and screws can be patched or plugged but that’s not always the case, especially if the foreign object is stuck in the sidewall or if you have literally dozens of screws stuck in your tires.

Read Also: Everything Is Larger In Texas, Even Cadillac’s Crest

Over the weekend, Republic Tire & Supply based in Euless, Texas shared a series of images on its Facebook page of vehicles whose tires had been littered with screws.

The auto repair shop has suggested that hundreds of screws were seen strewn across Trinity Boulevard in the city and that, over the course of a day, there were at least seven people that had to come into its shop to get new tires or for the screws to be removed.

Photos show that many tires had literally dozens of screws in them, leading some on Facebook to suggest that perhaps someone actually took the time to screw them into the tires of various vehicles. However, doing so would take a lot of time and it seems more plausible that a tradesman carrying screws unknowingly had them fall out of their vehicle and cover the road.

A number of locals have also jumped on Republic Tire & Safety’s Facebook page posting images of their own tires that were littered with screws the same day, with one photo showing a blue Tesla Model X with dozens of screws in its left front tire.