Was The Jeep Wagoneer The Original SUV? Harry Metcalfe Finds Out 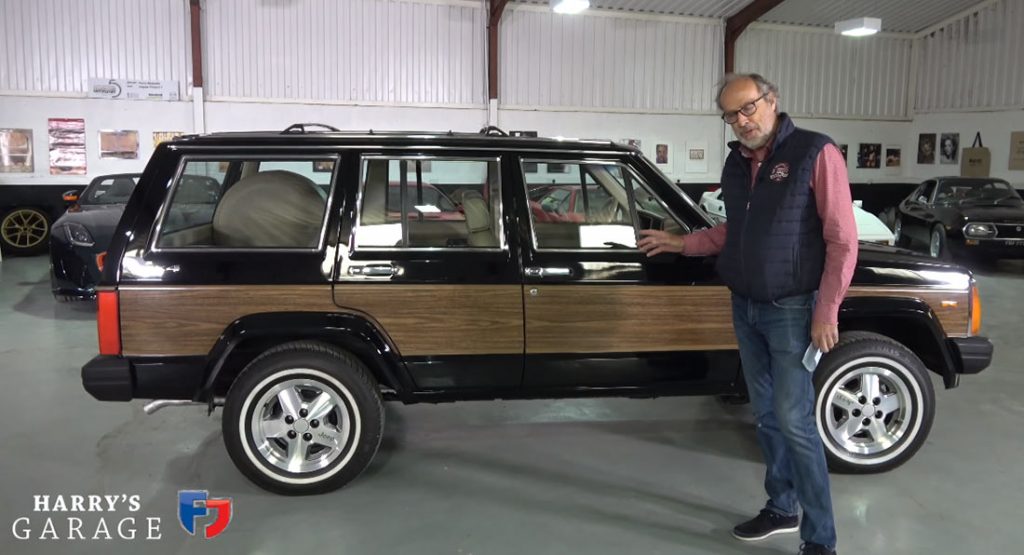 Not too long ago, Harry Metcalfe published a review suggesting that the BMW X5 was the world’s first SUV but that irritated some of his American watchers who claimed that no, the Jeep XJ Cherokee was in fact the first Sports Utility Vehicle of its type. To see whether that’s true or not, Metcalfe recently got his hands on an XJ Series Cherokee Wagoneer Limited.

When launched, the XJ Series Cherokee was marketed as a Sportwagon and was significantly smaller than the SJ Series model that came before it. However, despite being 31-inches shorter than its predecessor, the XJ Cherokee offered 90 per cent of the same interior space, Metcalfe notes.

Watch Also: How To Keep Your Car In Good Running Condition During Storage Lockdown

Jeep produced the Wagoneer variant between 1983 and 1990 in standard ‘Wagoneer’ and ‘Wagoneer Limited’ guises. While many think the Wagoneer was a U.S. special, it was actually available in Europe in 1992 and in the United Kingdom in 1993. The vehicle wasn’t even called a Cherokee by Jeep and instead simply referred to as the Wagoneer.

The most eye-catching thing about the XJ Series Wagoneer is the wooden veneer along the sides of it. The example tested by Metcalfe was originally ordered by a car enthusiast in the UK who purchased it to use at his St. Moritz chalet. It is a 1988 model year and has been brilliantly maintained. Metcalfe put it on his scales and discovered it weighs just 1,558 kg (3,434 lbs) wet, about half a ton less than the Land Rover Discovery of the day.

If you want to take a trip down memory lane and learn more about what was the origin of the SUV, be sure to check out the full review.