Driven: 2022 VW Polo GTI Is A Hot Hatch For The Mature 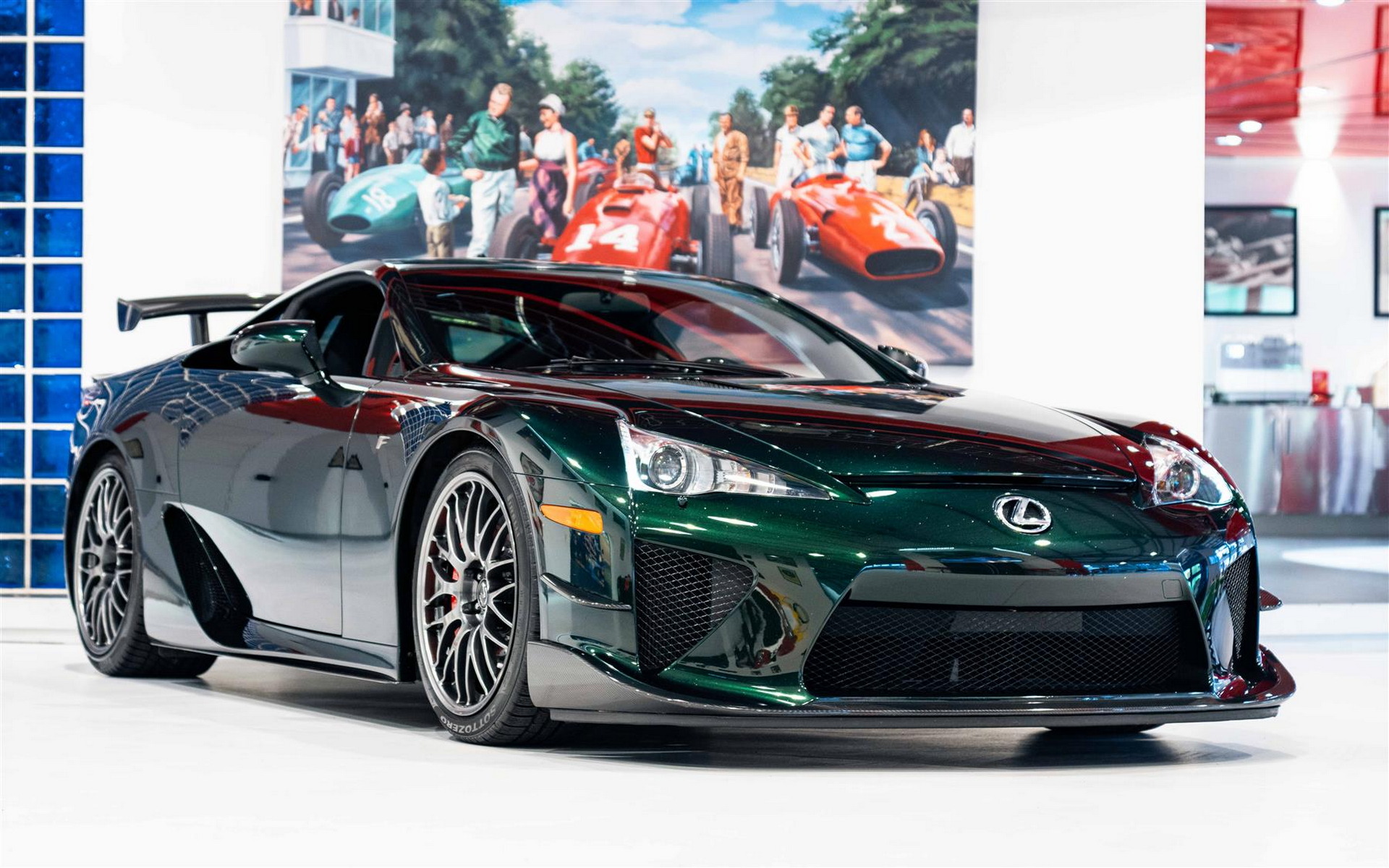 Driven: 2022 VW Polo GTI Is A Hot Hatch For The Mature | Carscoops

To find out, we recently jumped behind the wheel of a 2022 Volkswagen Polo GTI, testing it out for a week. We walked away impressed but weren’t entirely won over by its performance or its hefty price tag.

A fresh face with the same powertrain

The latest Polo GTI was first unveiled in Europe in mid-2021 but only recently landed in Australia. It’s not significantly different than the model it replaces and as such, continues to be powered by the same EA888 2.0-liter turbocharged four-cylinder engine. This engine is good for 147 kW (197 hp) and 320 Nm (236 lb-ft) of torque and is coupled to a six-speed dual-clutch transmission driving the front wheels. Interestingly, the Polo GTI has 152 kW (204 hp) in overseas markets while also rocking a seven-speed dual-clutch ‘box.

However, the VW does not have a limited-slip differential like the i20 N and Fiesta ST, instead relying on VW’s extended electronic differential lock (XDL) that acts as a brake-based torque vectoring system. It’s not all bad news, however, as the Polo GTI is equipped with electronically-adjustable suspension, something not found on the i20 N or Fiesta ST.

Plenty of safety features come standard on the German hatch. These include VW’s IQ.DRIVE Travel Assist system that actively supports the driver by using Adaptive Cruise Control and Lane Assist technologies to accelerate, brake, and maintain the Polo GTI’s position within its lane. Other nice features include Front Assist with Pedestrian and Cyclist Monitoring and an Optical Parking System that provides a visual indication of any obstacle in the car’s path when parking.

A familiar feel to the interior

The cabin of the 2022 Polo GTI is largely the same as the pre-facelift model but has been tweaked and made to feel a touch more modern. Without a doubt, the highlight of the cabin is the 10.25-inch digital gauge cluster which impressed us when we reviewed the entry-level Polo Style 85TSI in early 2020.

This cluster is highly-configurable and can be tweaked to show traditional circular dials or a more modern layout with satellite navigation in the center and digital readouts of other important vehicle and traffic information.  A pronounced central infotainment screen is also standard but those wanting to upgrade to the 9.2-inch display that our test car had will have to cough up AU$1,500 ($999) for the Sound & Tech Package.

Elsewhere, VW has fitted a new control unit for the HVAC system. Much like the system out of the new Golf, this system ditches physical buttons and knobs for the fan speed and temperature control and instead uses small touch panels that you can either press or slide your finger along to change the settings. When first using these controls, we were not impressed, wondering just why VW developed them given that they aren’t any better than traditional buttons. However, we soon got used to them and found them simple to operate.

What we didn’t like as much were the steering wheel controls. VW has installed the facelifted Polo GTI with an all-new steering wheel that has a sportier design than the old wheel and also makes use of touch-sensitive buttons. These are a pain to operate, forcing you to slide your finger and thumbs to change things like the media volume and song. We wouldn’t go as far as to describe it as a stupid decision to develop such controls, but it’s not far off.

A bundle of fun… most of the time

As soon as you start to drive the 2022 Polo GTI, the similarities between it and its bigger brother, the Golf GTI, become apparent. Indeed, it feels very similar to the Golf GTI but with less power and in a more compact size.

The 2.0-liter turbocharged four-cylinder offers more punch than we were expecting based on the power and torque figures. The engine offers excellent pull from a standstill and remains strong as you pull through the gears and the speeds start to increase at an impressive rate.

While there is a little bit of turbo lag below 2,000 rpm, it can be easily avoided by letting the engine rev. The lack of a limited-slip differential can limit traction off the line, however, particularly in damp and wet conditions.

A key point of difference between the Polo GTI and the Hyundai i20 N and Ford Fiesta ST is that it is sold exclusively with a six-speed dual-clutch transmission whereas its rivals have six-speed manual boxes. Yes, this does detract from the driving experience but the VW’s DSG is excellent, so much so that we rarely used the paddle shifters, instead preferring to let the transmission work out which gear was best at any given time. Shifts are sharp and snappy when you’re moving and the exhaust has a nice little bark when shifting between ratios.

What’s not so good about the DSG is the jerkiness we experienced when shifting into 1st gear and slowing for red lights. It can also be a little hesitant when pulling away slowly, much like other DSG-equipped VWs.

Light on its feet

A handful of different driving modes are available, allowing you to configure the Polo GTI in whatever way best suits you. We left it in Sport mode most of the time but found it was more comfortable to drive around town with the suspension in its Normal setting, as opposed to Sport. VW’s inclusion of adjustable dampers is most welcome, particularly given that both the i20 N and Fiesta ST have fixed suspension systems that cannot be adjusted. These dampers go some way to explain the price premium of the VW.

Pint-sized hot hatches like this have always thrived in the corners and the Polo GTI is no different. The Continental ContiSportContact 5 tires measuring 215/40 R18 at all four corners provide tenacious levels of grip and respond excellently on turn-in. The car feels just as light as the 1,305 kg (2,877 lbs) dry weight would lead you to believe and immediately instill confidence in the driver.

However, the Polo GTI does not provide the same level of outright grip as the i20 N nor is it as fun or playful as the Fiesta ST. This is due in large part to the disappointing lack of an LSD and also forces you to be much more gentle on the throttle in the middle of a corner and through the exit. There’s certainly no planting your foot to the floor through a sharp turn quite like you can in the Hyundai. This is a shame but it’s not to be expected of a modern hot hatch from VW.

The brakes also leave a lot to be desired, not because they don’t offer plenty of stopping power (they do), but simply because of how grabby they are at even the slightest touch of the pedal.

A well-rounder, as you’d expect from VW

For the vast majority of hatchback owners who are looking for something that is well-equipped, fun to drive, and makes their everyday commute a little more enjoyable, the 2022 VW Polo GTI is an excellent choice. However, for prospective buyers looking for an affordable hot hatch that they can hoon along a winding mountain road or a racetrack, the Hyundai i20 N and Ford Fiesta ST are better options.