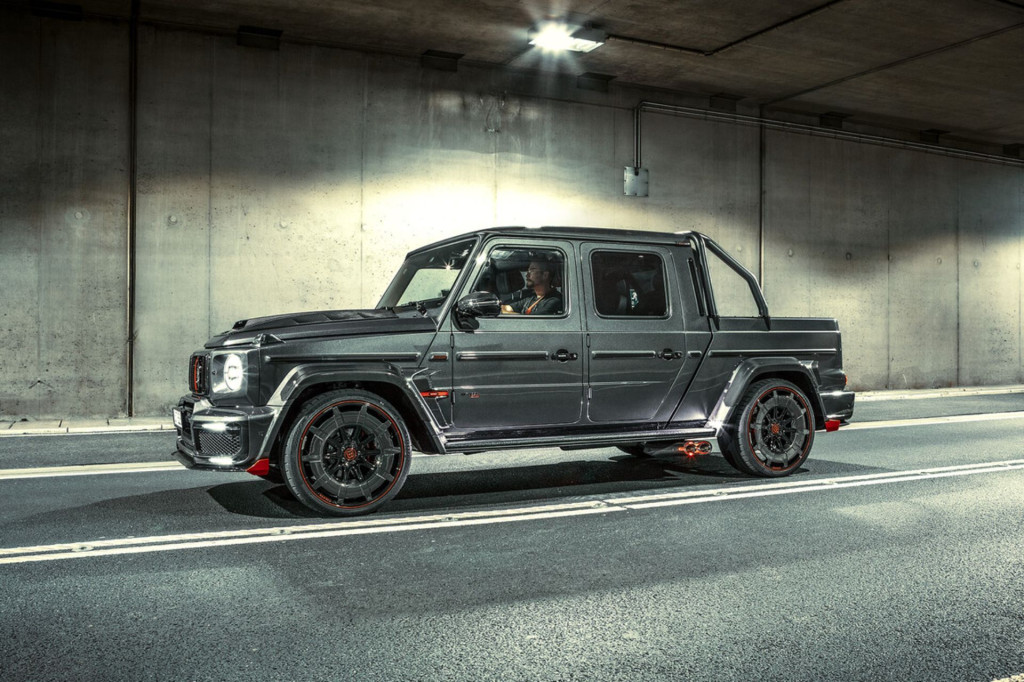 Lamborghini’s successor to the Aventador was spotted this week. With a new V-12 engine and hybrid technology, the redesigned supercar will move Lamborghini into the next era.

Brabus unveiled a wild pickup truck based on the Mercedes-Benz AMG G 63. Called the P 900 Rocket Edition, just ten examples will be built, each packing 888 hp. 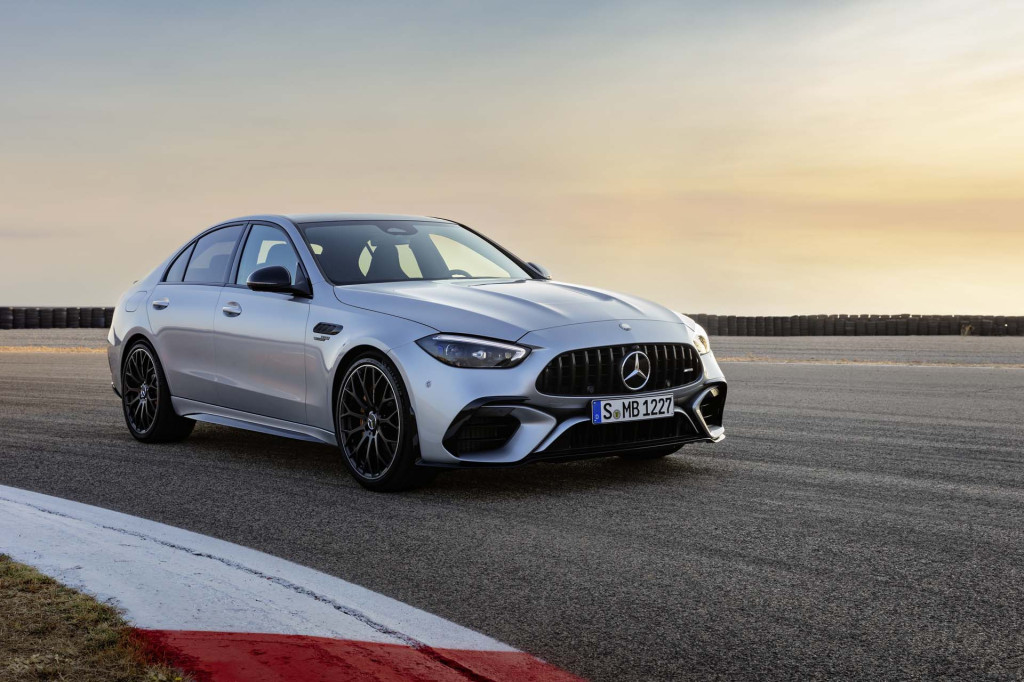 Another AMG in the headlines this week was the redesigned 2024 C 63. The sport sedan houses a 4-cylinder hybrid powertrain generating up to 671 hp, though all those extra horses come with a weight penalty. 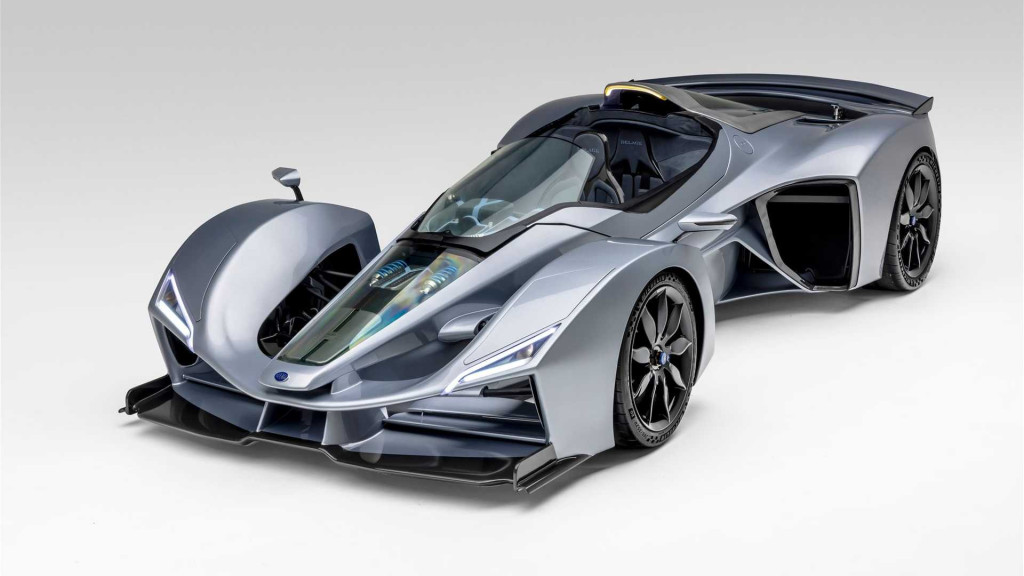 Historic French marque Delage has been revived and the first product is a hypercar dubbed the D12. The hypercar was first shown two years ago with a jet fighter-style canopy, but the company this week revealed two open-top designs on offer. 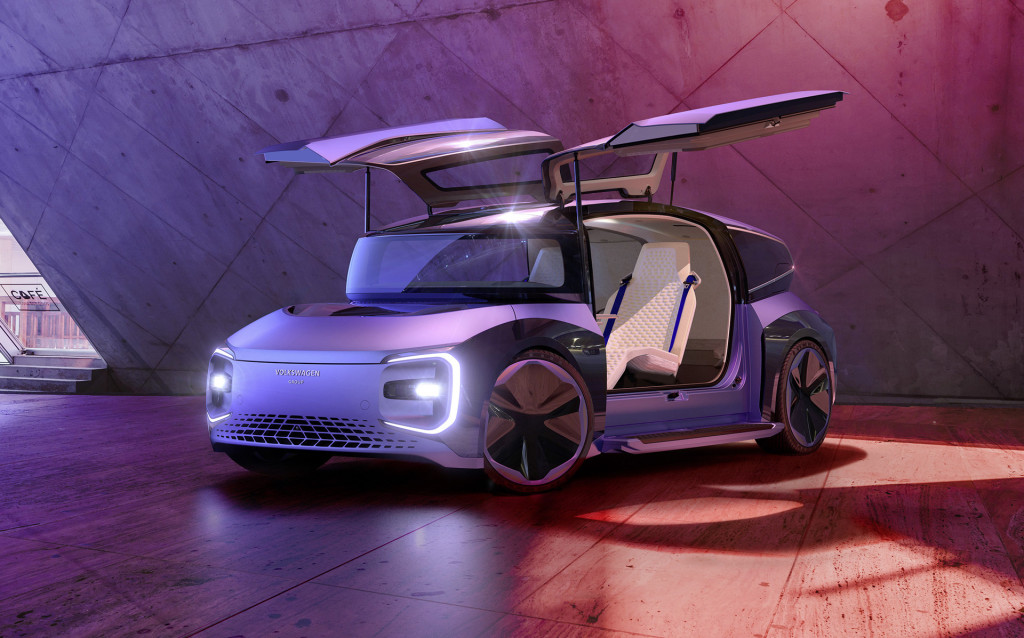 Volkswagen Group unveiled a concept which claims to have a Level 5 self-driving system. The concept imagines what private vehicle ownership might be like in the future, and while it won’t make it into production, we may see some of its features appear in showrooms. 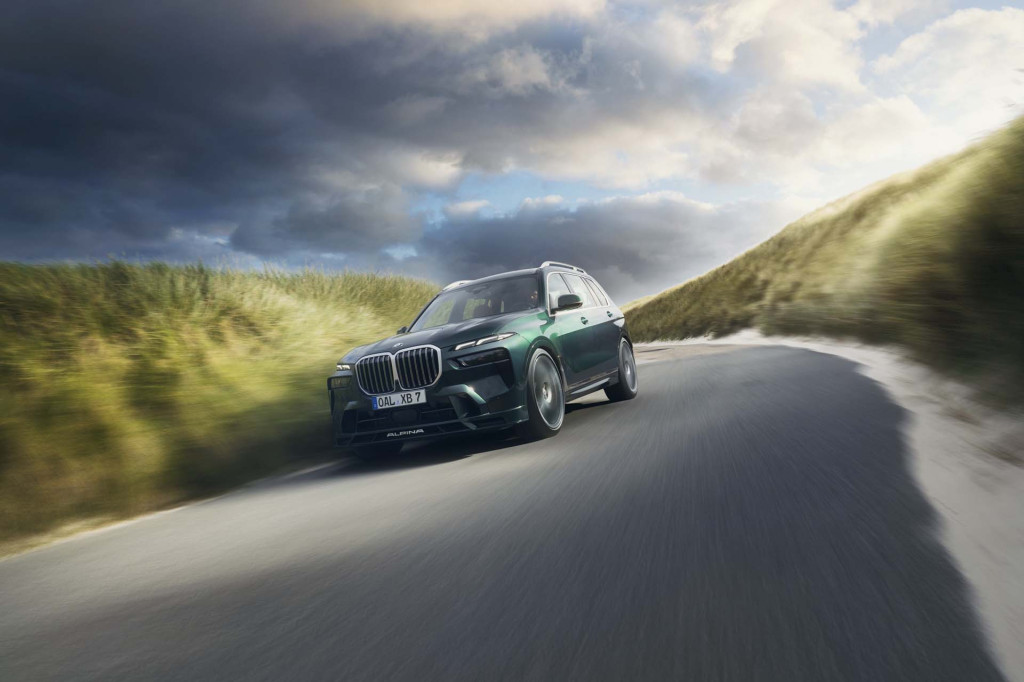 German tuner Alpina, now fully part of BMW Group, revealed its updated 2023 XB7 based on the BMW X7. The high-performance three-row SUV will reach the U.S. in early 2023 with a twin-turbo V-8 and hybrid combo good for 630 hp. 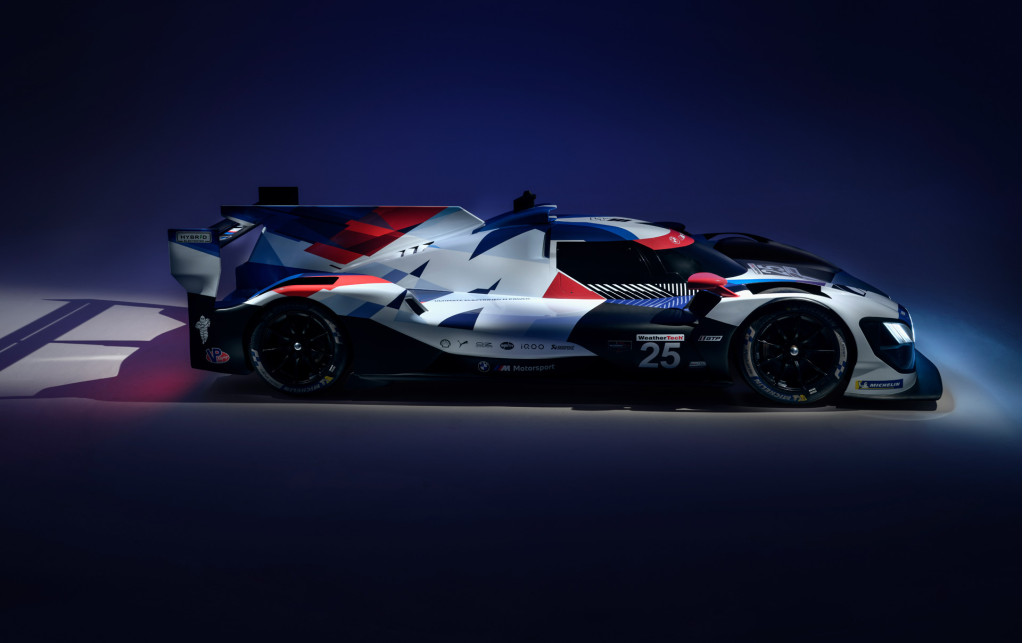 BMW also showed off the livery for its new 2023 M Hybrid V8 LMDh race car. BMW will field two of the cars in the 2023 IMSA SportsCar Championship, and in 2024 the car will also compete in the FIA World Endurance Championship. 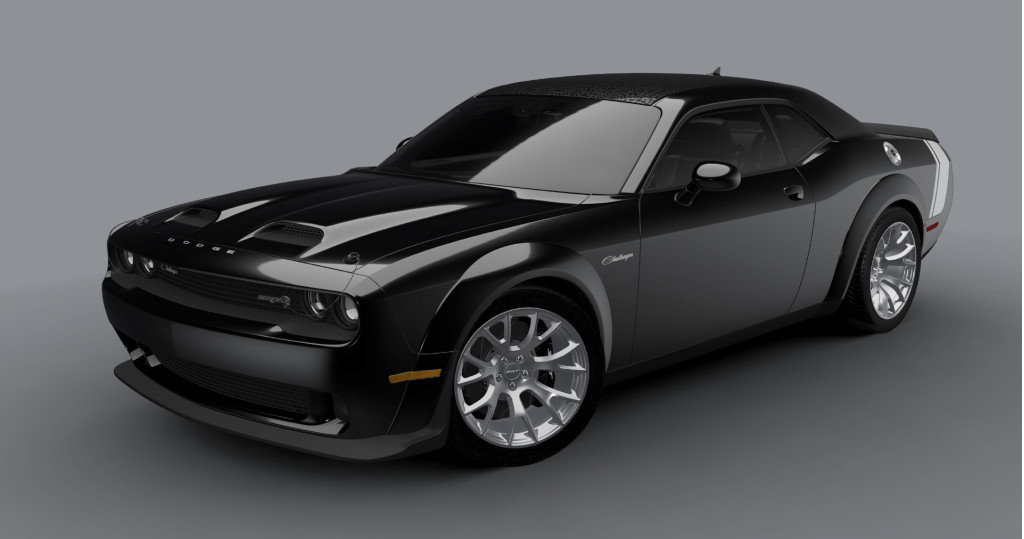 And finally, Dodge revealed its penultimate model in the “Last Call” series celebrating the end of the Challenger and Charger lines. The latest honors Detroit police officer Godfrey Qualls and his 1970 Dodge Challenger R/T SE known as the Black Ghost.

This article was originally published by Motorauthority.com. Read the original article here.