New 2022 Nissan Frontier Gets Ripped For Being “Too Old” 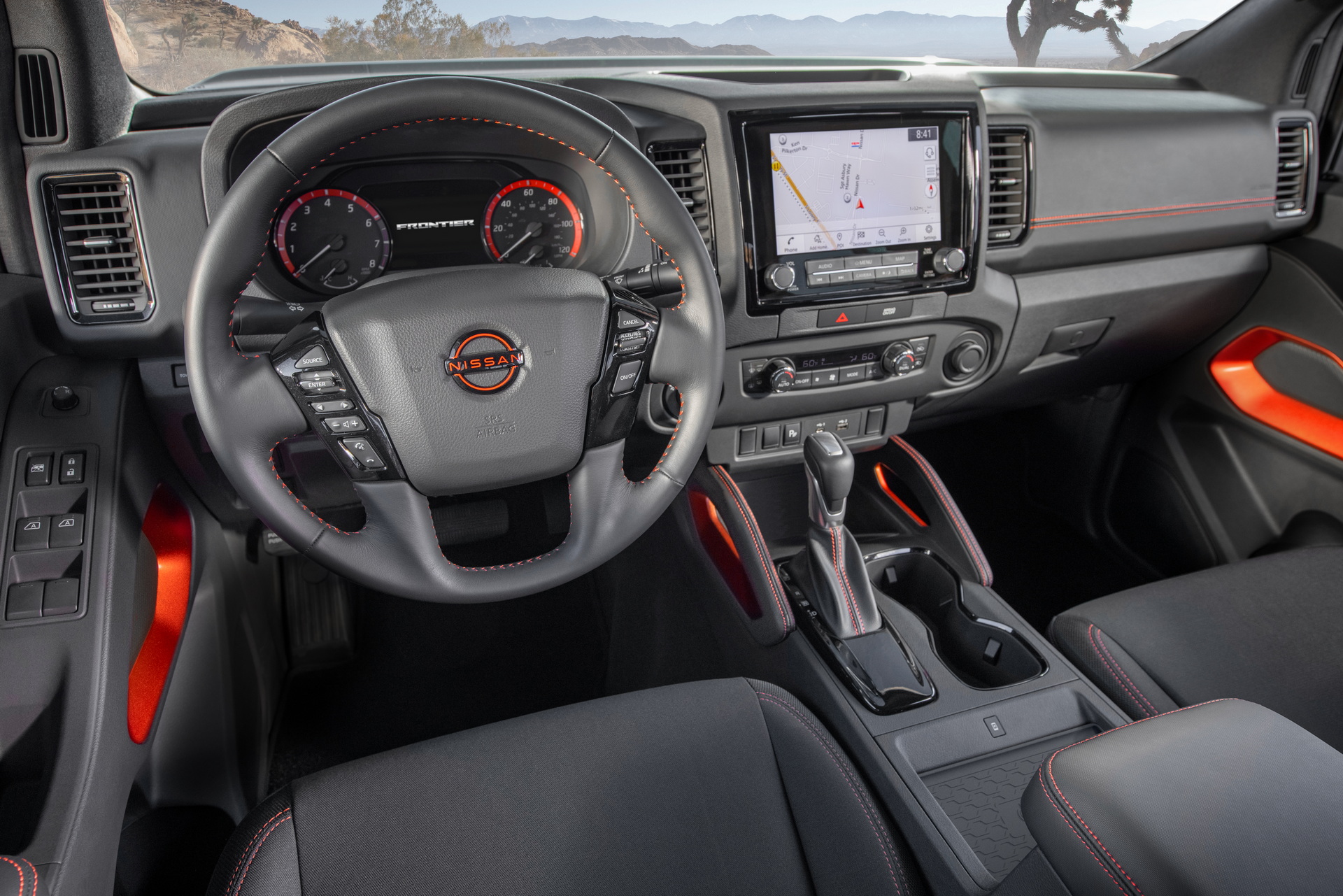 The new 2022 Nissan Frontier is a mid-size pickup truck fans have been asking for a long time. The last Frontier came out the same year that Obama became President for the first time. Now Doug DeMuro says that the new truck is already too old.

The last four trucks he’s driven are the Hummer EV, the Rivian R1T, as well as the Hyundai Santa Cruz, and the Ford Maverick. Those last two are going to be cross-shopped with the Frontier by a portion of buyers.

DeMuro says that the Frontier rides worse than all of them. That’s not the only old-school issue though. Trucks ride rough and frankly, the Santa Cruz and the Maverick should ride better since they’re largely based on cars. The Rivian and the Hummer should offer a better ride too, considering how expensive they are.

No, the real issue with the Frontier falls on old-school features littered throughout and what seems to be a blind eye on the competition. Doug is showing us the top trim of the Frontier called the Pro4X. You wouldn’t know it from the interior though.

First, the steering wheel doesn’t telescope. That requires the driver to sit close enough to use it. For taller folks like Doug, that’s a problem, because the dash dips far down into the footwell. Then there’s the actual steering wheel itself which is from the last generation of the Nissan Rogue. Why not use the wheel from the brand new Rogue?

Then there’s the gear knob. It objectively looks like it came out of a car from 2005. What’s weird is that Nissan has modern shifters in other cars like the similarly styled Pathfinder, but not in the all-new Frontier. The window switches, the turn signal stalk, and the windshield wiper stalk all come from older models.

There’s no doubt that the Frontier looks kinda cool. It’s almost a baby Titan in many ways. We just wish that the inside of the truck felt like it was all-new as Nissan says. Doug does make a good point near the end of the video though. Some folks just want a solid, simple, straightforward truck. They aren’t concerned about futuristic tech or new-fangled interior design. For those folks, the all-new Frontier is just fine.