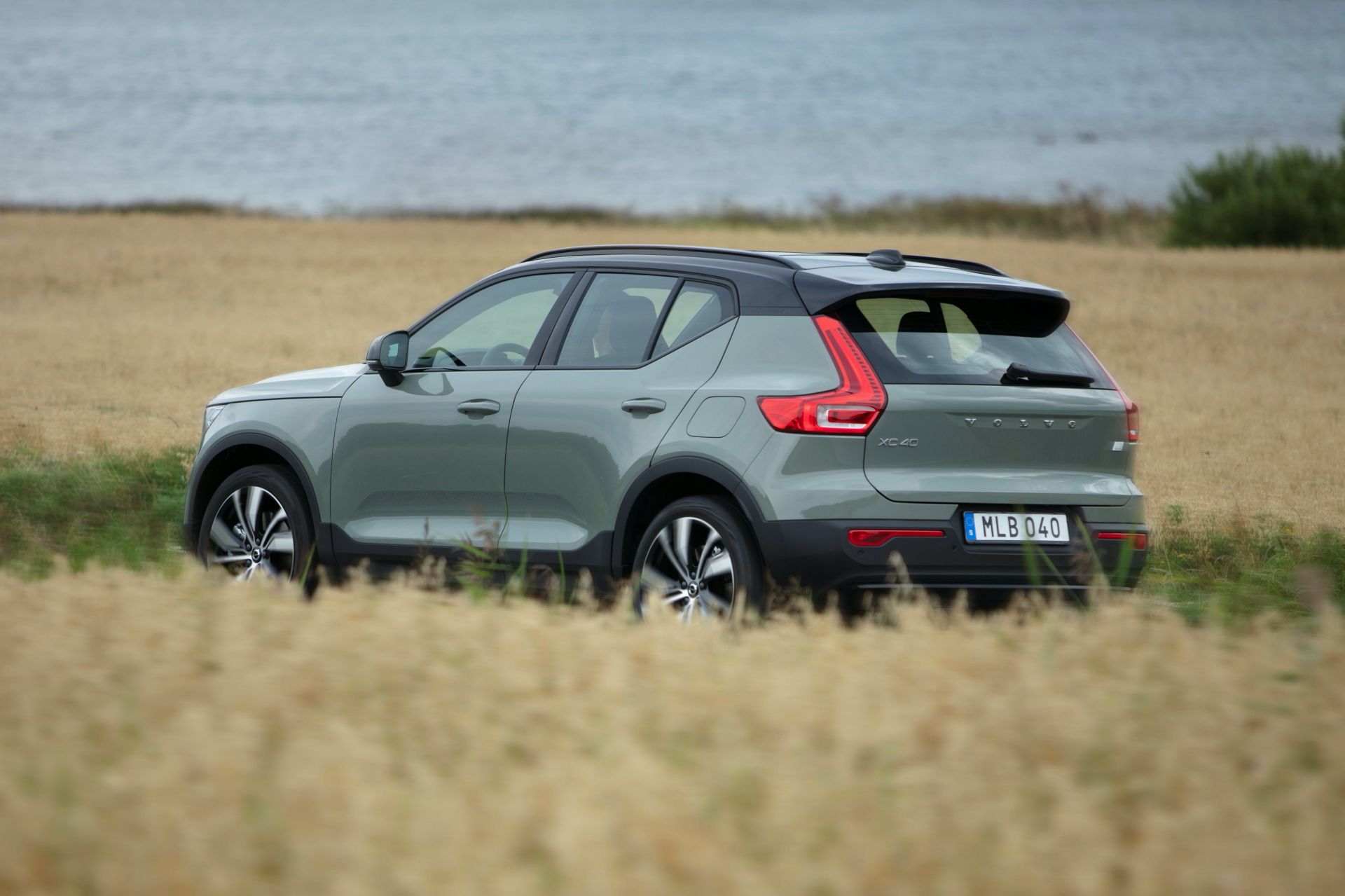 Volvo commenced production of the all-electric XC40 Recharge at its Ghent plant in Belgium earlier this month with the first customer deliveries expected to commence soon. The good-looking SUV has the same drivetrain as the 2021 Polestar 2 and is also based on the Compact Modular Architecture (CMA) that was co-developed between the Geely Group and Volvo.

With this in mind, the XC40 Recharge features a pair of electric motors that combine to produce 402 HP. Giving these motors their juice is a 78 kWh battery pack that features cells from LG Chem and CATL. Volvo says the electric SUV can hit 62 mph (100 km/h) in 4.9 seconds and a 112 mph (180 km/h) top speed.

While the SUV has the same powertrain as the Polestar 2, it is less efficient as the Polestar has an EPA range of 233 miles (375 km), although this is no surprise given the shape of the XC40. The EPA has given it a city/highway/combined efficient rating of 85 MPGe, 72 MPGe, and 79 MPGe respectively. These figures are well behind the Tesla Model Y Performance that’s rated at 111 MPGe combined and has a range of 291 miles (468 km).

However, it is worth pointing out that a range of 208 miles (335 km) is more than enough for the vast majority of car buyers. While the range of an EV is important, it’s not the be-all and end-all. 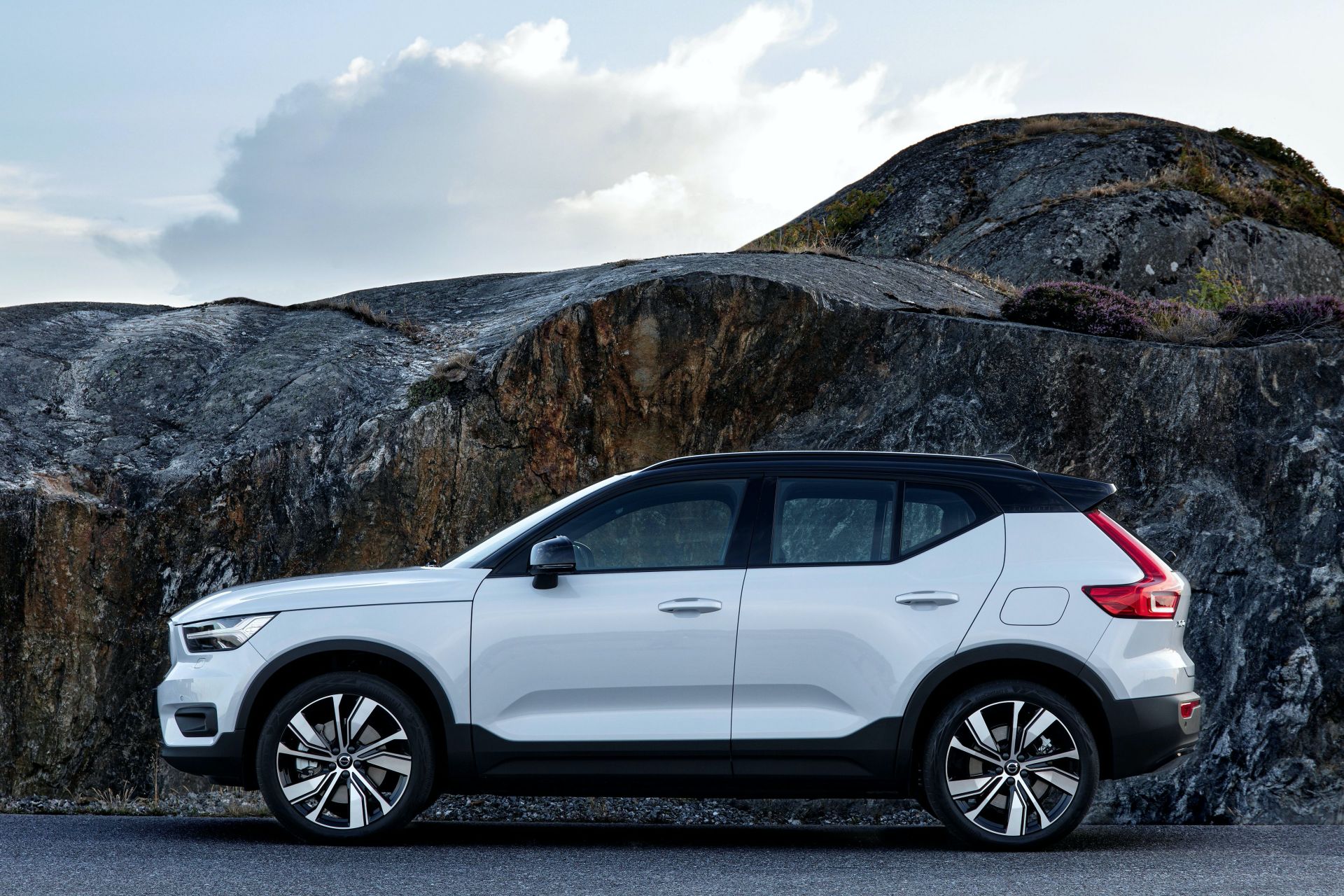