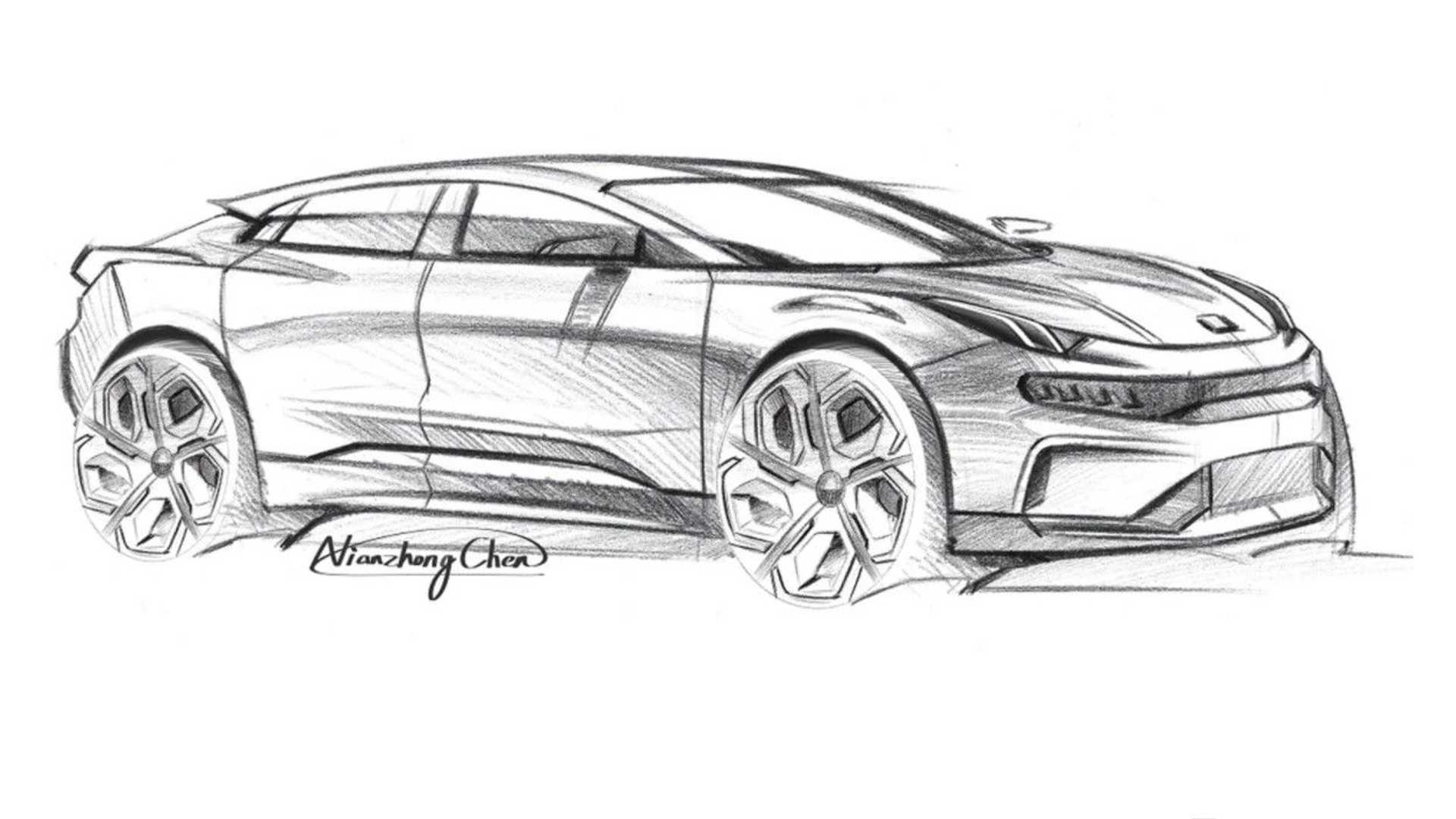 A couple of days ahead of the Beijing Motor Show, Geely’s premium electric sub brand, Lynk & Co, has introduced its first all-electric vehicle, the Zero Concept.

The Zero is a BEV crossover, with similar dimensions as the Ford Mustang Mach-E, the Volkswagen ID.4 and Tesla Model Y. The Zero Concept (or whatever it’s called in production form) won’t only compete with those cars in China, as Lynk & Co is planning on being a global brand.

The Lynk & Co Zero Concept employs Geely’s Sustainable Experience Architecture (SEA). The SEA will be used in a variety of the Geely group’s future electric vehicles. Geely also has plans to license the platform to other OEMs, much like how Volkswagen is willing to share the MEB platform with other EV manufacturers, for the right price, of course.

The SEA is a familiar-looking skateboard platform, with a battery pack under the floor of the passenger compartment, and room for any combination of front, rear, tri-motor and even range extender configurations.

Up front, the sloping hood does take some styling cues from Porsche, and I can’t look at the side view of the rear of the vehicle without seeing a Jaguar I-Pace

Lynk & Co promises a 700km (435 mile) driving range, but that’s going by the generous NEDC range test that is still used in China. Still, by using our InsideEVs NEDC to EPA range conversion,  the Zero gets a 300-mile (483 km) driving range, which would be roughly the same as the Model Y and the Mach-E, and offer about 50 more miles of range than the ID.4.

Lynk & Co is holding most of the specifications for release at the Beiging Motor Show later this week, but they are saying that the Zero Concept will go from a standstill to 60 mph in under 4 seconds. Which, and I can’t believe I’m writing this, is just kind of “average” for the competition it will face.

It’s really amazing how quick electric vehicles are. Just a few years ago, only the most expensive sports cars and supercars went 0-60 in under 4 seconds. Now it’s like meh, everybody does that.

We’ll keep an eye out for Lynk & Co, and get the rest of the details once they are announced in Beijing later this week. What’s your thoughts on the Zero Concept? Would you be interested if it were available in your market? It may actually be someday since Lynk & Co do plan to offer its vehicles in Europe and the US. Let us know what you think in the comment section below.

This article was originally published by Insideevs.com. Read the original article here.