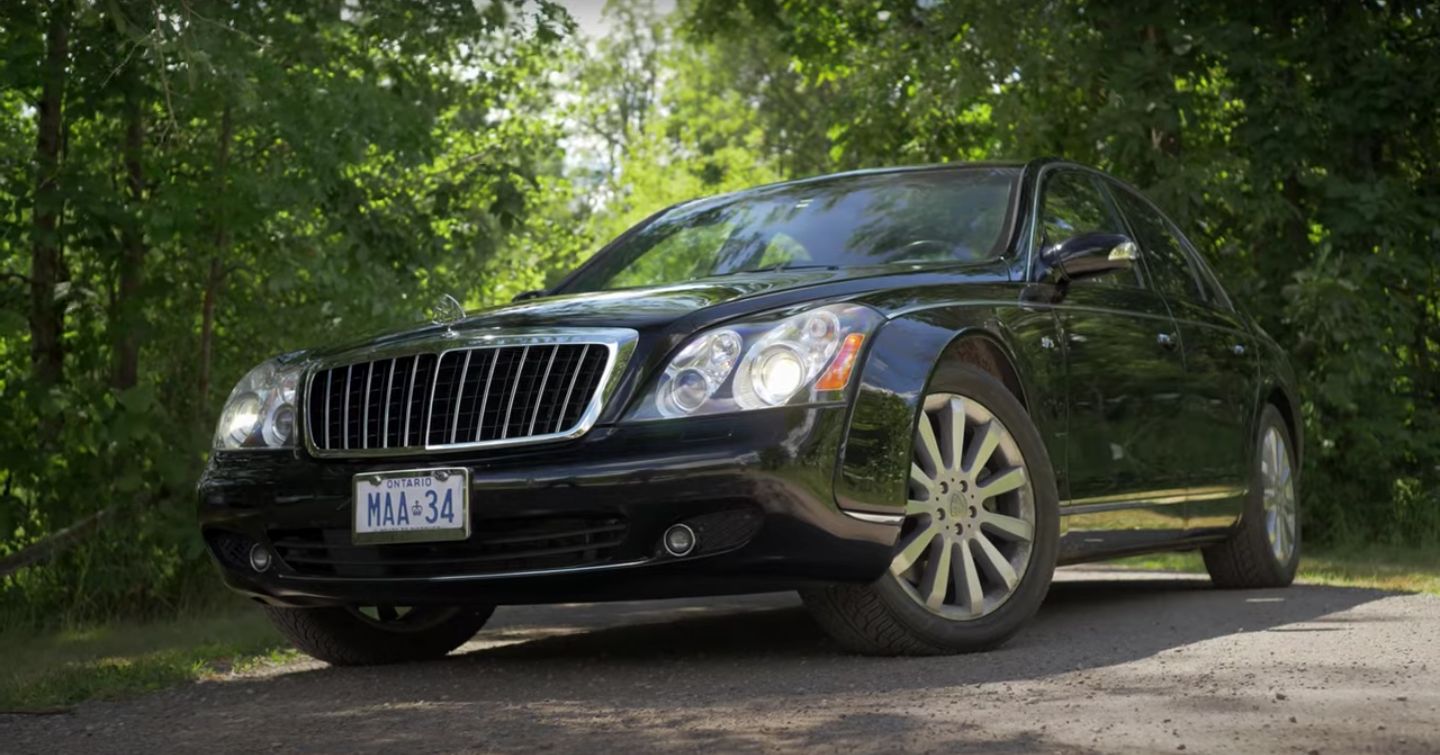 The story of the revived Maybach brand and its failure to compete with established super luxury brands like Rolls-Royce and Bentley is too well know so there’s no need to repeat it once more.

Nevertheless, the Maybach 57 and 62’s defeat by the likes of Rolls-Royce Phantom and Bentley Arnage had nothing to do with the quality of the German super luxury sedans. As the following video from Throttle House reveals, the Maybach 57 and 62 were rock solid luxury saloons that offered a level of quality modern-day Mercedes-Maybach models struggle to replicate.

Speaking of today’s Mercedes-Maybach, the comparison pits a 2020 Mercedes-Maybach S560 against a 2007 Maybach 57S. You’d think 13 years is a big difference and the S560 will have no trouble whatsoever defeating the old car.

Well, things are more complicated than that. Obviously, money is the main criteria here and the fact of the matter is the 2020 S560 costs more than twice as much as the 2007 Maybach. For the equivalent of $83,650, you can pick up this exact 57S from Canada, while a high-spec Mercedes-Maybach S560 like this one will set you back around $190,300.

There’s no point arguing here, the Maybach 57S is better value proposition despite being extremely expensive to maintain; after all, the Mercedes-Maybach S-Class is not much more economical to keep on the road either.

When talking about super luxury sedans, owners rate very highly the sense of occasion these cars offer. All things considered, it’s safe to say the old Maybach feel more special than the new S-Class-based Maybach. Everything looks and feels (and pretty much is) bespoke in the 57S, whereas the S560 is, at the end of the day, a well-equipped top-of-the-range S-Class.

The video does not name a winner or a loser, but considering that Daimler reportedly lost over €330,000 ($388,500) on every old Maybach it sold, plus its much more affordable price compared to its modern-day successor, which one would you get?