Everything Is Larger In Texas, Even Cadillac’s Crest 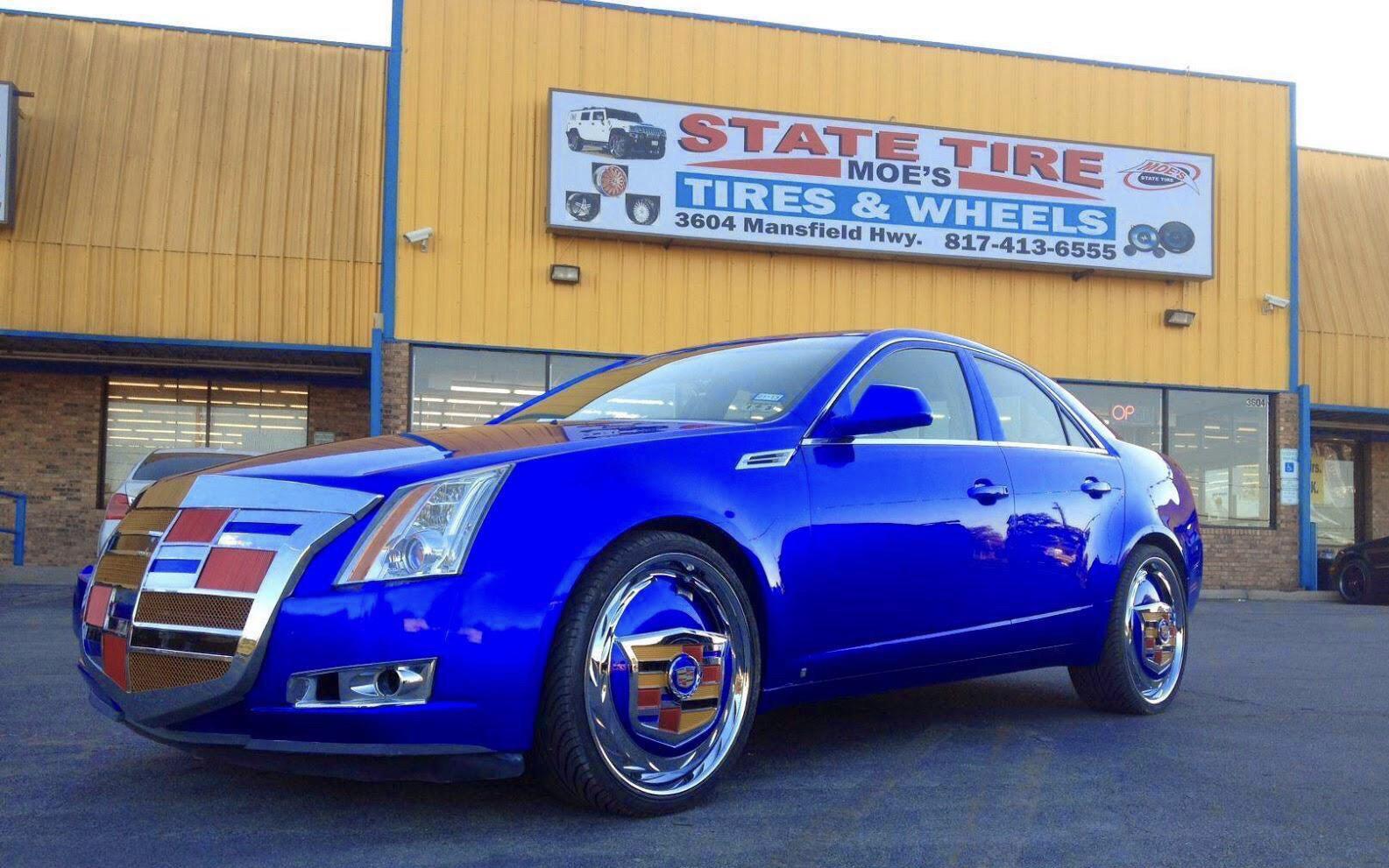 To those in the U.S. as well as markets around the world, the Cadillac CTS is a very recognizable vehicle that’s hard to mistake. Despite that, the owner of this particular CTS has gone to considerable lengths to make sure everyone knows what they are driving.

This image was shared on Reddit and depicts one of the ugliest Cadillac’s we’ve ever seen. Judging by the address on the building sign, the car (fittingly) resides in Texas, and is the epitome of the saying “everything is bigger in Texas.”

Watch Also: This Cadillac CTS Coupe Is A Killer And Someone Needs To Put It Down

First, there’s the front. For whatever reason, the owner decided to craft out a custom grille in the shape and colors of the Cadillac badge. It makes even the largest kidney grilles from BMW look small and somewhat reminds us of a colorful Toucan with a brightly-colored beak.

As if the presence of this swollen Cadillac badge/grille at the front wasn’t enough, the CTS is also rolling on a set of aftermarket wheels with blue and chrome hubs and huge Cadillac badges. The bright shade of blue adorning the sedan tops things off.

We’ve seen some bizarre modified cars in recent months but this ranks up there with some of the funniest and the looks are made all the more garish with the chrome on fog light surrounds, window surrounds, and fake grilles on the front wheel arches.