Turkey plans to produce electric vehicles with a $3.7 billion investment 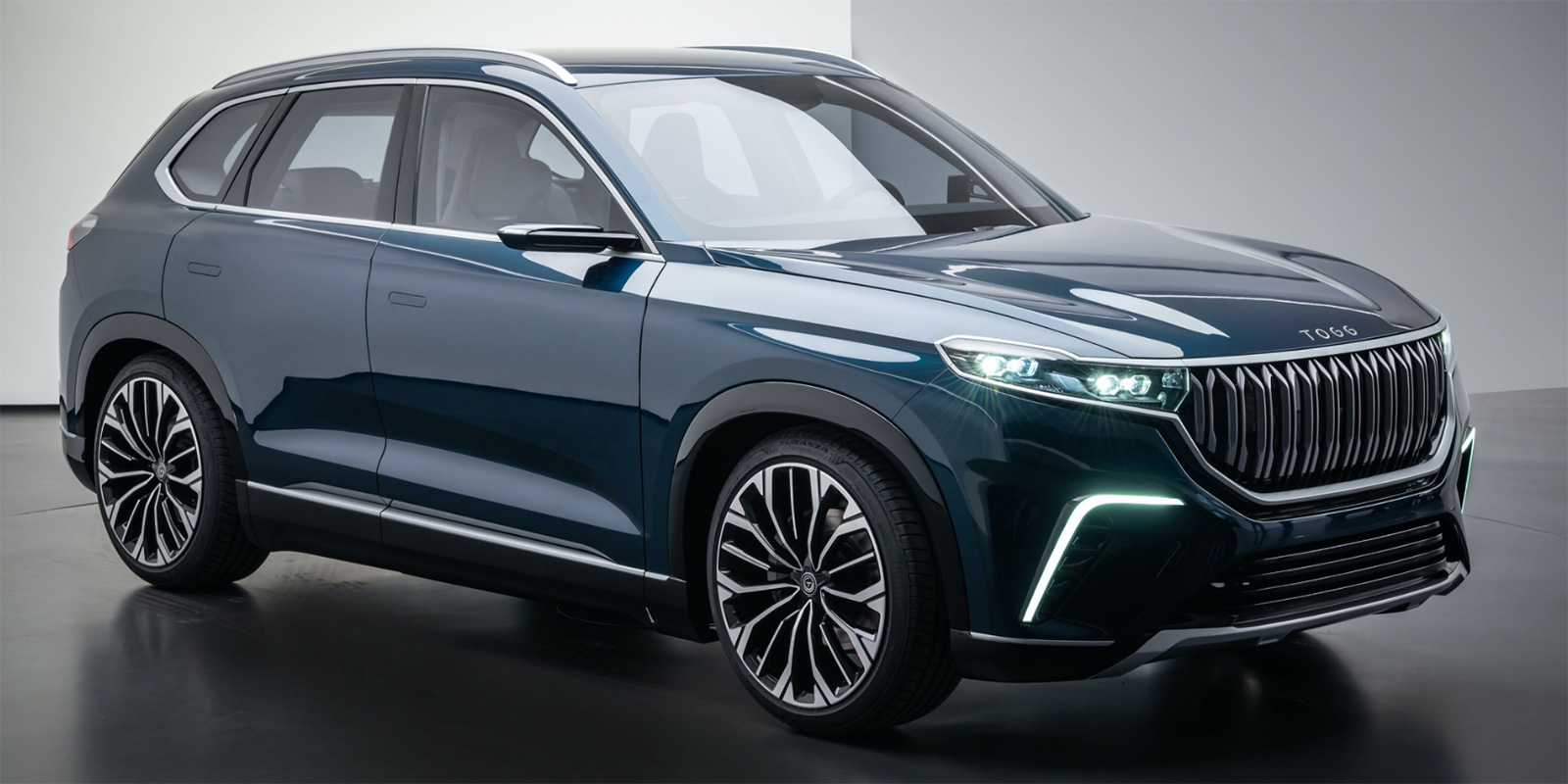 Turkish president Recep Tayyip Erdoğan last week unveiled a couple of all-electric vehicle prototypes that will launch TOGG, a new state-supported automotive enterprise. The first vehicle, a compact SUV, is expected by 2022. An investment of $3.7 billion will enable output of about 175,000 EVs a year. The all-electric SUV unveiled last week was designed by Italy’s Pininfarina.

TOGG’s CEO is former Bosch executive Gurcan Karakas. The company’s COO is Sergio Rocha, who is the former CEO of General Motors Korea.

The vehicles are expected to provide no less than about 186 miles in range, although details about battery size are not yet known. There will be a base option with a single 200-horsepower motor in a rear-wheel-drive configuration. A second dual-motor, all-wheel-drive 400-hp variant could provide up to 300 miles on a single charge.

TOGG said the single-motor RWD model will go from zero to 62 mph in 7.6 seconds, while the dual-motor version will take 4.8 seconds to cover the same distance.

The vehicles, including a crossover SUV and sedan, will be provided with DC Quick-Charging up to 150 kilowatts. Automated driving features are also being evaluated. 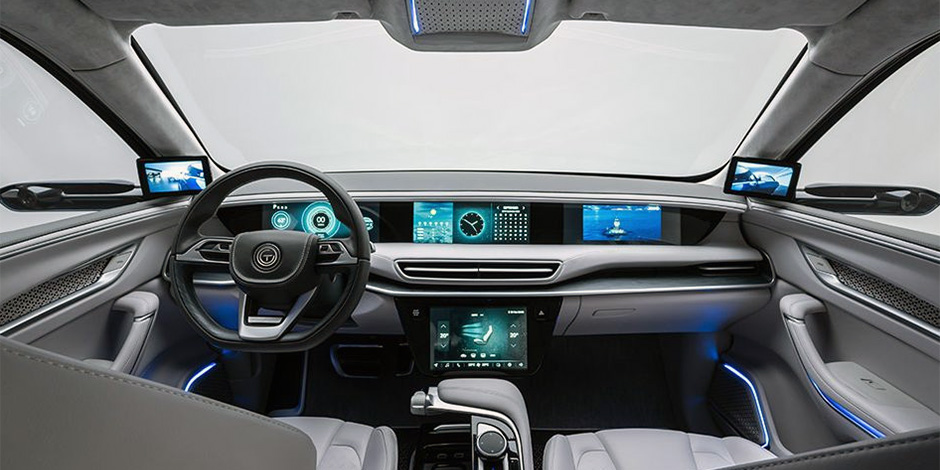 The group wants to sell the car domestically, and also plans to turn TOGG into an international brand. The factory will be located in Bursa, a manufacturing hub. The factory, scheduled to be completed in 2021, is expected to employ 4,300 people.

The investment could be spent over 13 years. Erdoğan also plans to build EV charging infrastructure in Turkey, making it ready by 2022 in time for the first vehicle’s release.

TOGG plans to offer five different models over the next 15 years.